The first official Bass fishing body was established at an inaugural meeting held at Iscor Club, Pretoria in January 1983, and was known as the “SOUTH AFRICA BASS CHAPTER FEDERATION” During November 2001 a name change was done on request of South African Sport Fishing and Casting Confederation. To the South African Bass Angling Association (SABAA). SABAA as the only officially recognised Bass fishing governing body has since its inception, grown exponentially with both old and young wanting to put their skills to the test against these legendary fish species. Through the creation of a competitive platform for anglers wishing to attain the highest accolade, SABAA anglers have become a force to be reckoned with having represented South Africa at numerous international events. 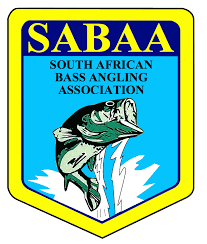